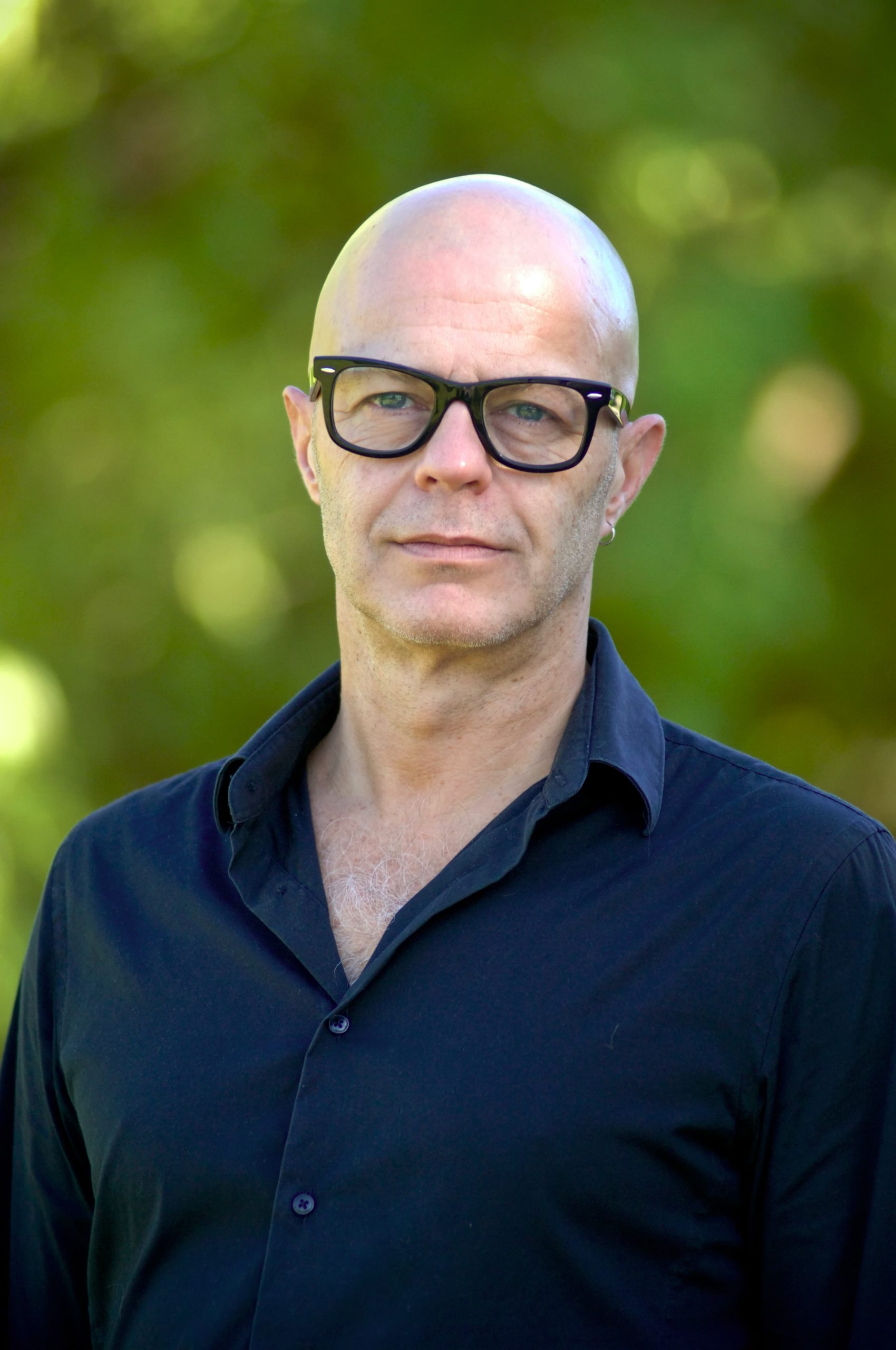 Obsessive-Compulsive behaviour increases as a result of COVID-19

The symptoms of obsessive-compulsive disorder (OCD) are not to be confused with perfectionism, with the need for things to be orderly, or with a strong drive for neatness and order. OCD is a psychological disorder which causes the individual to have repetitive thoughts (called “obsessions”), and/or results in the individual wanting to perform certain routines repeatedly (called “compulsions”). These repetitive thoughts and actions causes the individual great distress, and/or limit a person’s daily functioning. A person who experiences these symptoms of OCD is normally unable to control the obsessive thoughts and compulsive behaviours. Most adults with OCD realise and acknowledge that the obsessions and compulsions are illogical and don’t make any sense, but are fairly powerless to control it.

Obsessive–compulsive disorder affects about 2% of people, and is associated with nervous tics, certain forms of depressions and/or anxiety, and sleep disturbances. The cause for OCD is not clearly defined, but it is generally accepted that genetics and stress-inducing events can lead to the onset of OCD. OCD usually starts in the teen or young adult years, and although it is a lifelong condition for many people, it is rare for OCD to start after the age of 35.

The symptoms of OCD seem to be grouped together in 4 clusters or dimensions:

OCD varies in intensity, but can severely impair an individual’s life. Problems resulting from obsessive-compulsive disorder may include:

Excessive skin-picking, hair-pulling and nail-biting are all examples of compulsive behaviour. However, compulsions are different from tics (e.g. tapping, slapping rubbing, or blinking),and stereotypical movements (such as head banging and body rocking). More than half of people diagnosed with OCD have had suicidal tendencies, and about 15% have attempted suicide. Furthermore, Individuals diagnosed with OCD are affected with sleep disturbances at a much higher rate than the general population. OCD further frequently occurs together with general anxiety disorder, bipolar disorder and major depression.

Symptoms of OCD should always be evaluated in context. In certain situations, people repeat certain behaviours, but they do not necessarily perform these behaviours in a compulsive manner. For example, bedtime routines, “normal” hygiene routines, family activities, and religious practices are usually not compulsions, and therefore certain behaviours can be seen as compulsions or just as habit, depending on the circumstances in which these behaviours take place.

Covid-19 has had the effect of generally increasing anxiety, stress, panic and worry. However, the symptoms of people struggling with OCD can worsen considerably due to how they experience the pandemic. Individuals who obsessed with cleanliness and hygiene before the onset of COVID-19 will especially be affected. They are likely to obsess more about the risk of contamination and would be inclined to increase their frequency of compulsive cleaning or scrubbing.

Especially during COVID-19, people experiencing OCD should attempt to separate their compulsive behaviours from what is appropriate under the circumstances. For example, individuals should not wash their hands for longer than 25 seconds. Handwashing should only occur If you have left your house, sneezed, blowed your nose, came in contact with others or when your hands are objectively dirty. Only surfaces which are in regular contact with people’s hands should be cleaned, otherwise these areas should be avoided. Cleaning or disinfecting surfaces at home should not take more than a few minutes a day.

Treatment involves appropriate medication combined with psychotherapy, and in many cases has assisted individuals to be symptom-free, or at least to be able to manage the symptoms more effectively.